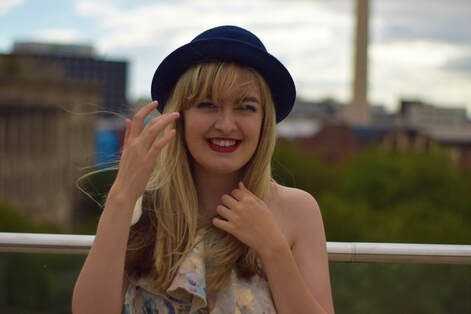 Photo by Callum Dickinson Photography
Sarah J is an 22 year old singer/songwriter/guitarist and pianist from Liverpool. She has performed at festivals and events all over Liverpool and the North West including Wales. Her style is mainly chilled pop and she usually performs a mix of original and cover songs. ​

Sarah first performed on stage at the age of five in a school musical, and this is when she realised that music is what she wanted do. After a couple of years performing around Liverpool at festivals and shows, Sarah began learning to play the guitar at the age of 9. Swiftly after being taught a couple of basic chords, Sarah started writing her own songs.
​ 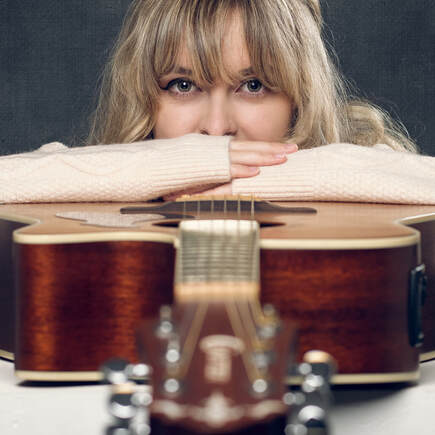 Photo by Paul Wills Photograpy
In 2011, Sarah entered a local talent competition performing her original song, ‘Stay’ where she won her category. Shortly after this she began to teach herself piano and started producing her own demos.
Over the next couple of years, Sarah found herself performing at venues such as the Liverpool Empire, Liverpool Everyman and performed with her College at the Echo Arena!

During the past couple of years Sarah performed at festivals such as Folk On The Dock, Threshold Festival, Gigfest, Chester Live, Solarsphere Astronomical and Music Festival and many more. She has appeared on a number of radio shows including the ‘Billy Butler’ show on BBC Radio Merseyside and Radio City Talk for the ‘Sound of Merseyside’ Feature with Steve Hothersall and John Gibbons. ​ 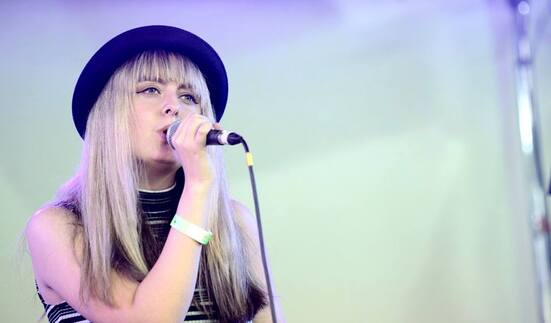 Photo by KevInFocus
Over the last year Sarah has supported acts such as ‘Blair Dunlop’, ‘The South’ formally ‘The Beautiful South’ and ‘Owen Paul’.
Sarah is currently studying music at University and is currently recording her debut E.P, hopefully to be released very soon!